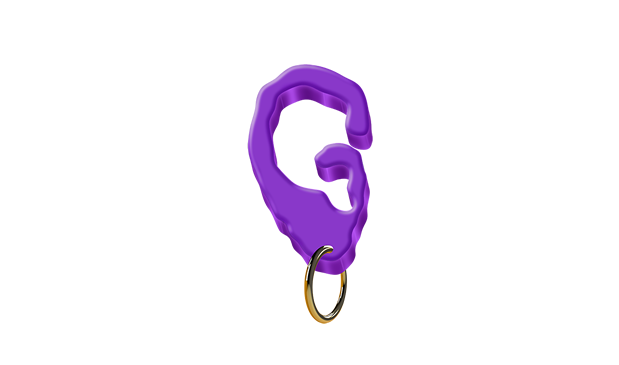 Whether you call her a “fiber artist” or “clothing designer”, Lana Saint Michel has lived her life and her art, her own way…all over the world.

Raised in Portland, Oregon, Lana first started sewing at a young age at school and at home. During her high school years, she attended a girl’s polytechnic school where she learned “commercial clothing” for two years, 3 hours a day, 5 days a week. She knew she found her “artist path” with fabric and design and followed her sister to Hawaii where they began custom designing for Waikiki boutiques. Lana fondly remembers Cher bought one of her outfits of satin palazzo pants and a Kimono top!

In the late ’70’s, Lana traveled to Tahiti where she learned “bias” draping while sewing for a French boutique owner at Club Med. She returned to Hawaii and opened a co-op boutique in Maui. Using materials such as vintage and Kimono fabrics, she started creating her signature Kimono jackets and skirt ensembles.

Traveling extensively through Europe in the mid ’80’s especially in London and Paris, Lana noted a different kind of styling and an easy approach to putting together ideas and fabrics. She came up with the idea of creating scarf dresses which were a big hit in the boutiques in Ibiza, Spain.

Lana and her partner, Scott, have lived in the Prescott area for the past 11 years.

Lana prides herself on the fact that each creative piece is of her own design, made with her own hands, one at a time for women to enjoy…all over the world!